Online game save continuation is possible through the game itself.*

We will break this down into steps for both users, and adjust as needed.

This will be from after a game has been saved to the system or a backup of a previous match between two online opponents.

From the main menu load in "Online" 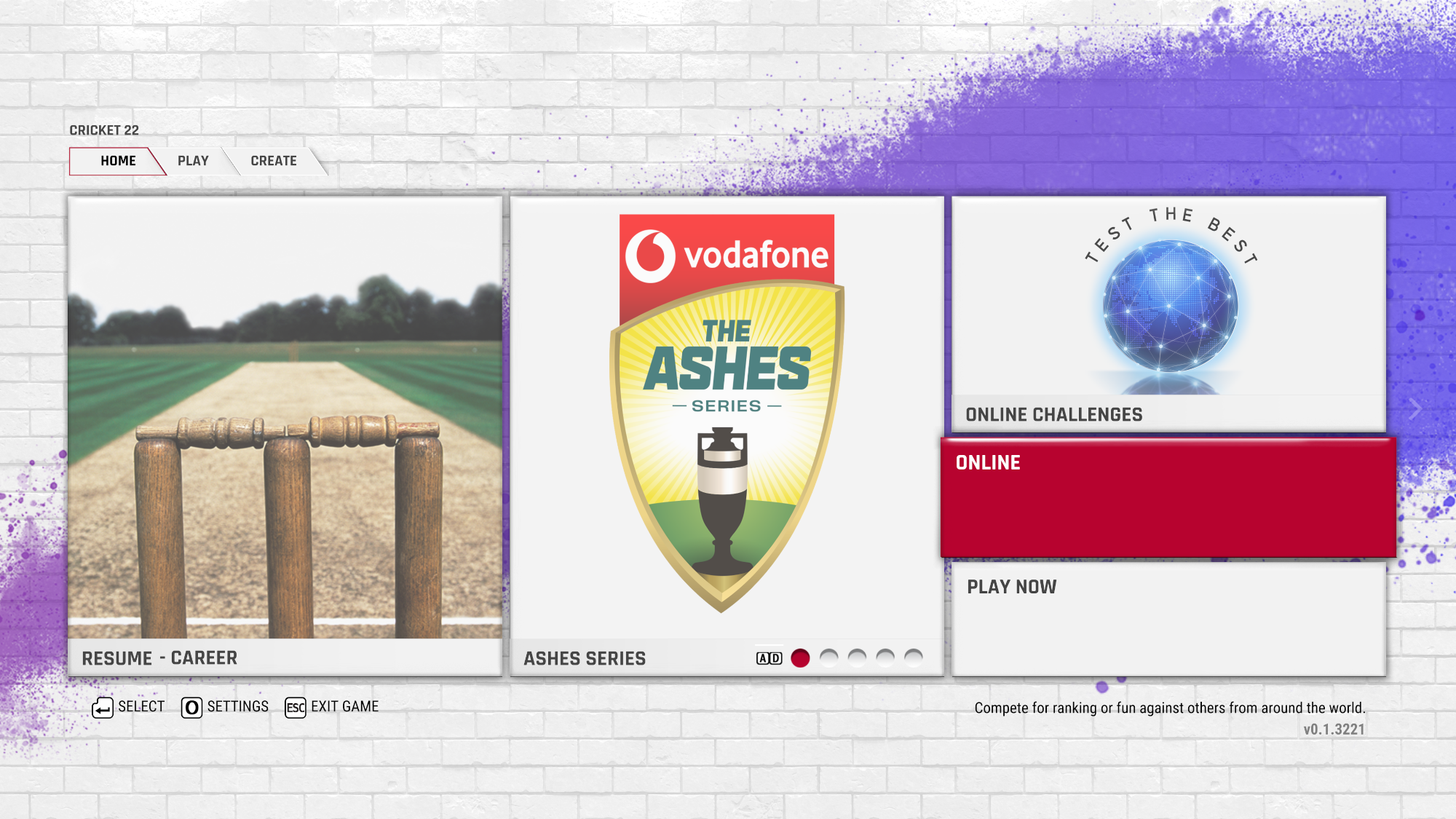 Once on this screen head into "Manage Saves" 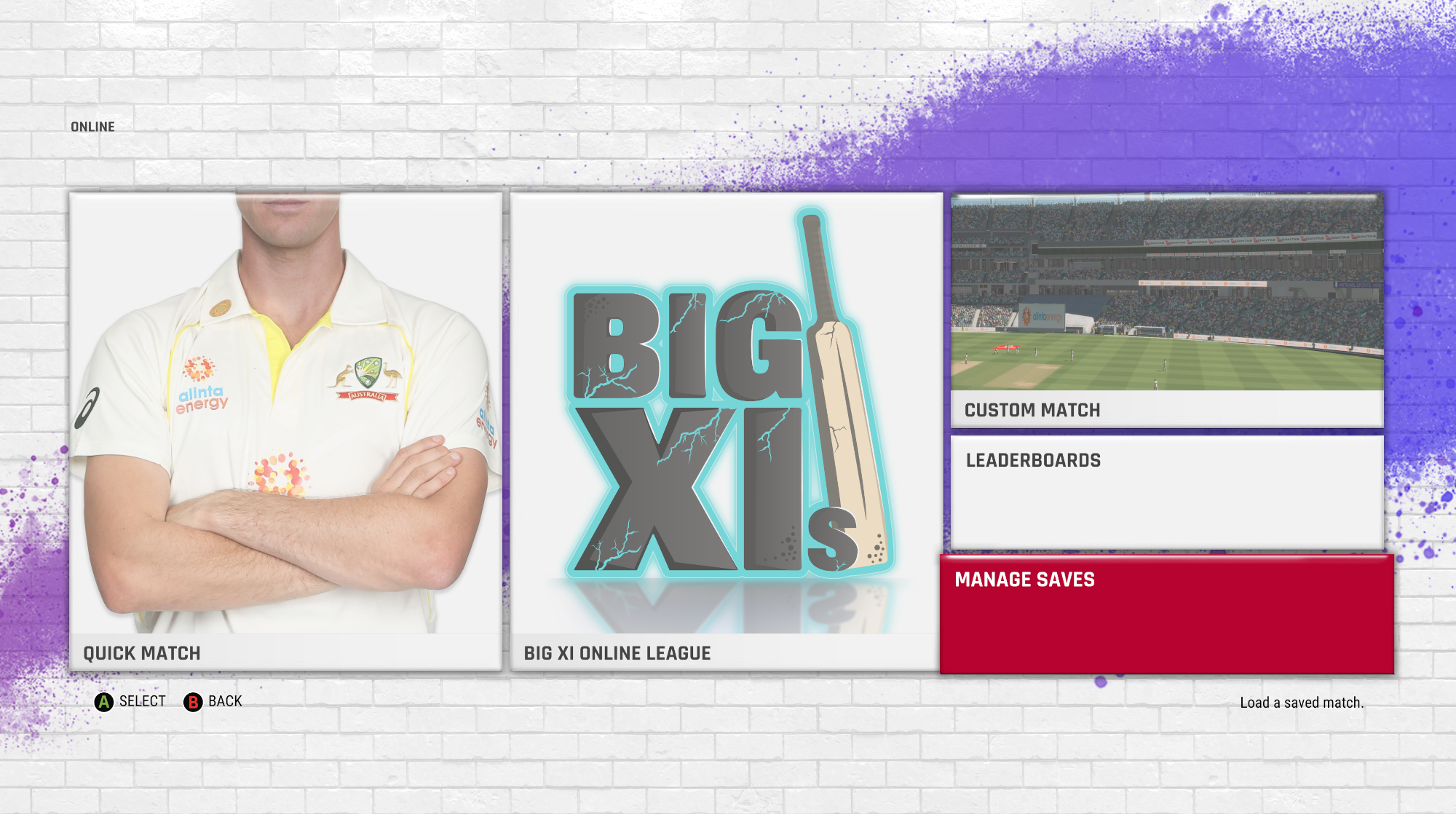 From this screen you can re-host a previously saved online game, this game will appear in the "Custom Match" lobby system 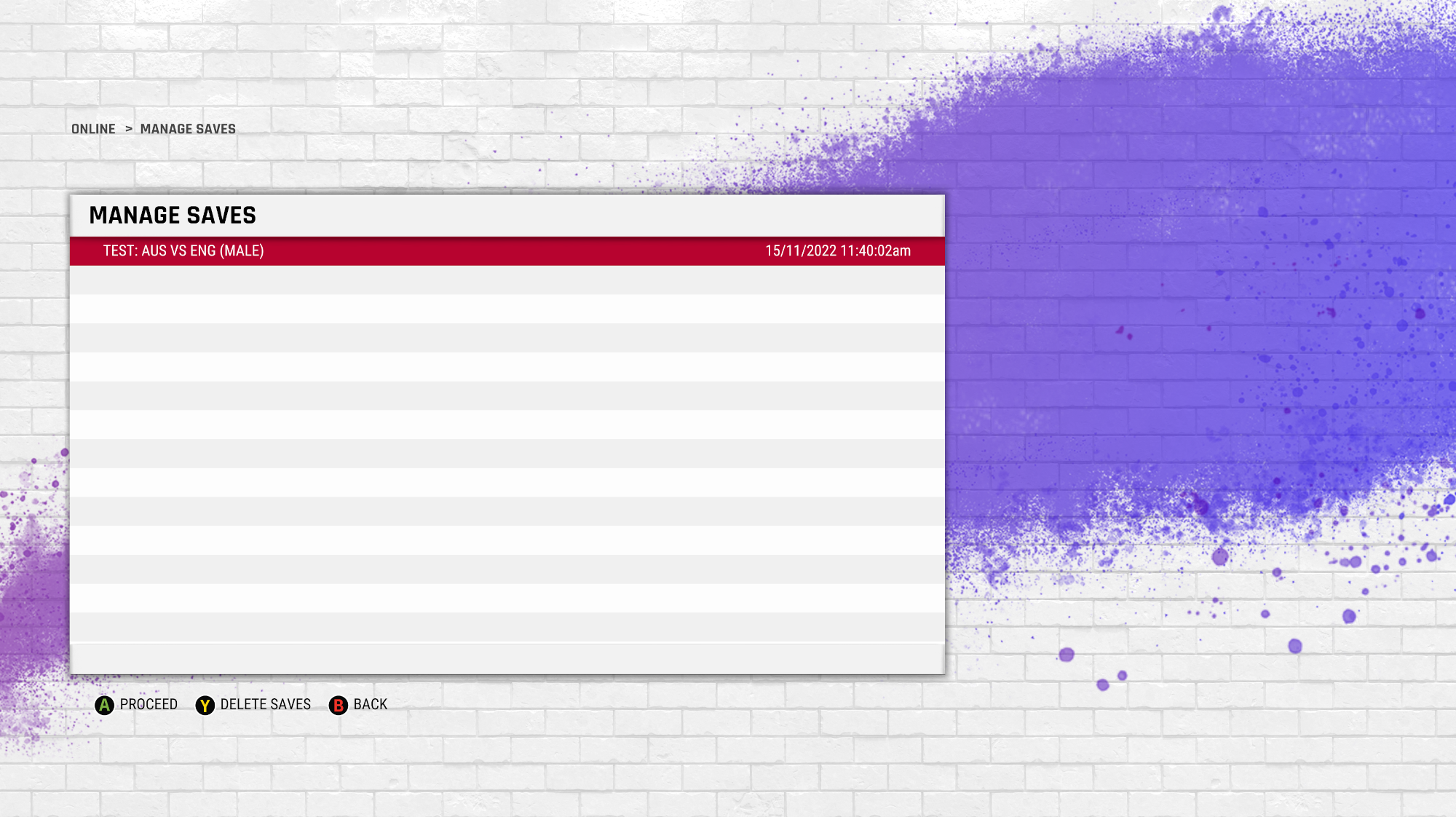 Proceed with loading this game. This will host a new game on the lobby system.

Player Two:
After that game is hosted proceed to the "Custom Match" lobby window from the online menu. 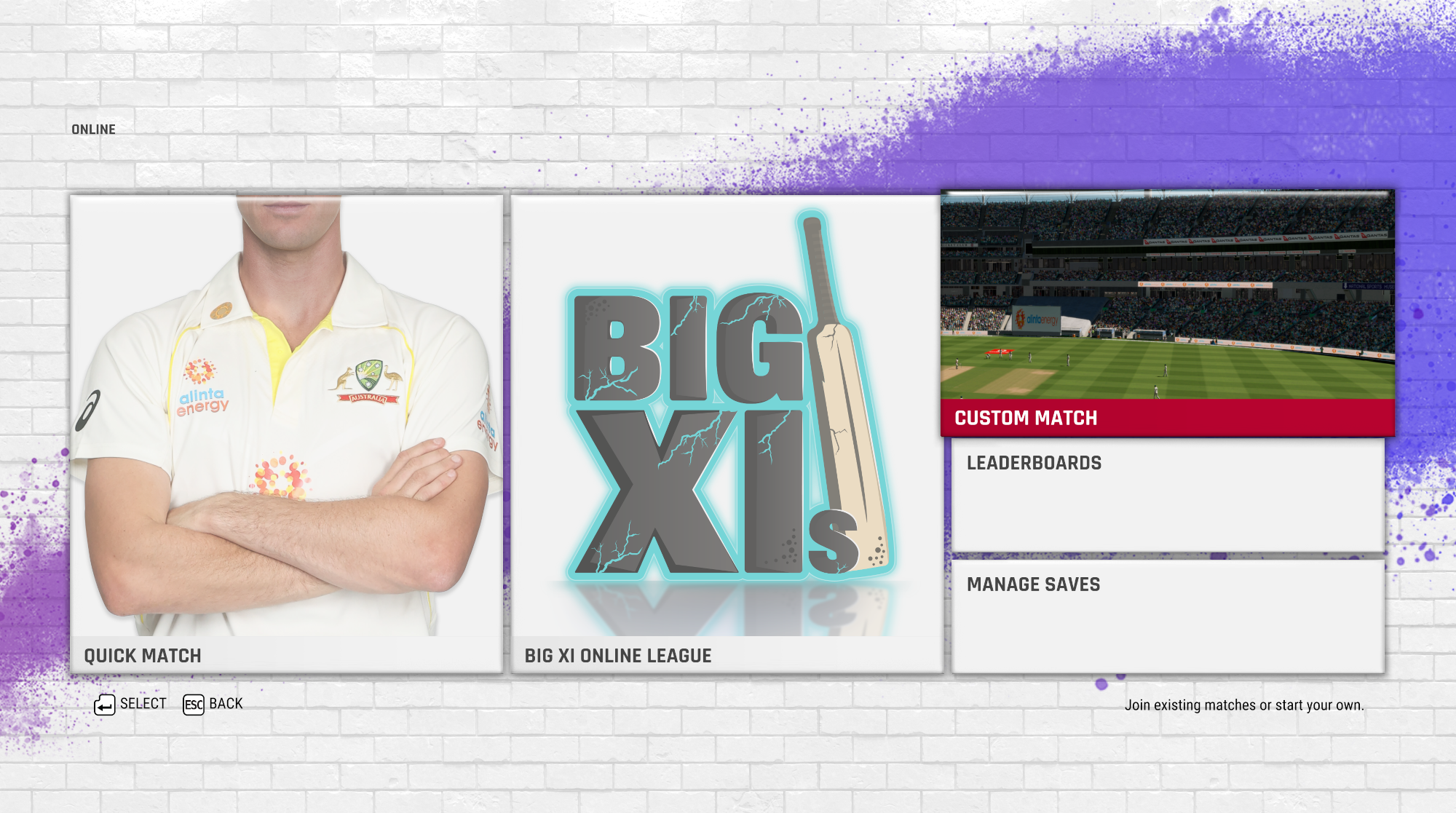 Player two should be able to see the game hosted on the Custom Match Lobby. 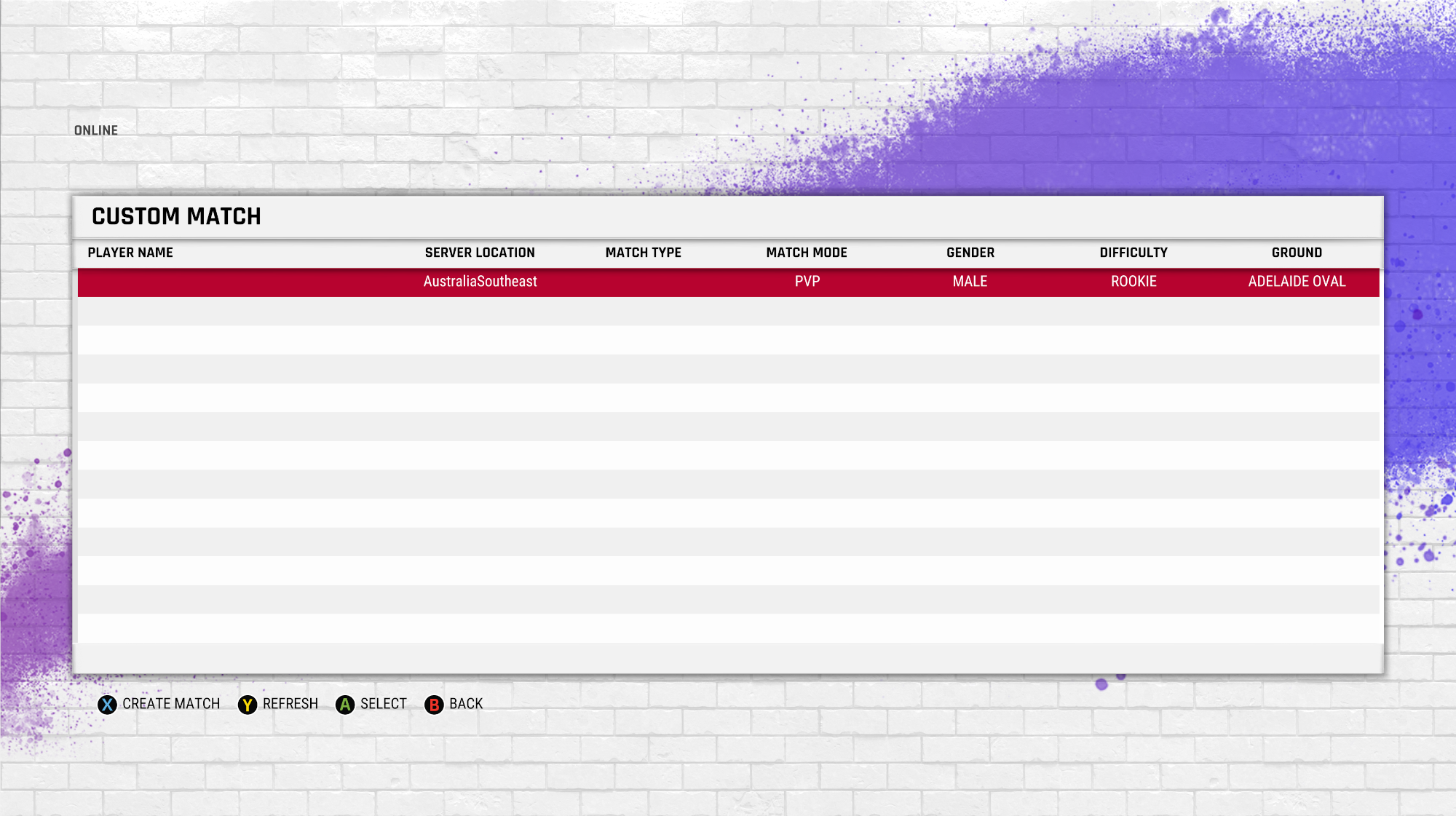 Once they have entered the game the data will be synced between the players and the match can resume.

*An invite will not be sent to Cross-Platform users to initiate the game.

Did you find it helpful? Yes No

Send feedback
Sorry we couldn't be helpful. Help us improve this article with your feedback.